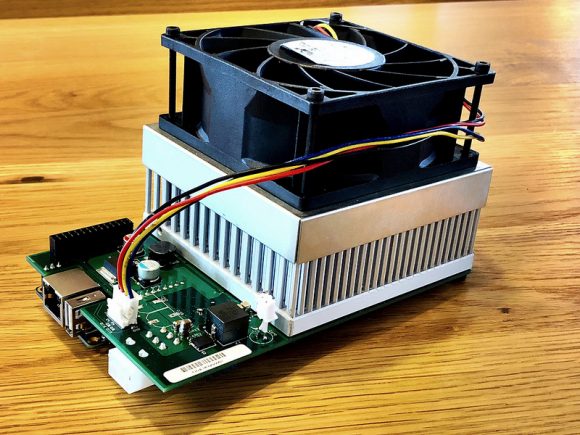 An interesting new project from the developer of the FutureBit Moonlander and FutureBit Moonlander 2 USB Litecoin ASIC miners jstefanop called FutureBit Project Apollo. The new device called the FutureBit Apollo LTC is trying to be the world’s most efficient Scrypt ASIC miner, using WiFi and actually being silent… and if it is available at a good price point we are sold. It is targeted at home miners that want to get into mining and/or play around with ASIC miners and not large scale mining operations and mining farms, though it might be interesting for bigger miners as well thanks to the promising specifications announced.

According to jstefanop the device is ready for mass production and it will be available in pre-order batches just like the previous Moonlanders. The first batch will be a VERY limited run (under 1k units) in order to fix any production issues with expected price range of $200-300 USD (it is not easy to beat large scale manufacturing in China) with better price and better efficiency. The first batch will probably be available for October delivery to people that pre-order the device in a first come first served basis. All of the initial sales for the Futurebit Apollo miner will be handled through the official Futurebit project website, though later batches will probably be available through resellers.